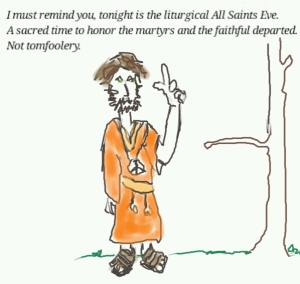 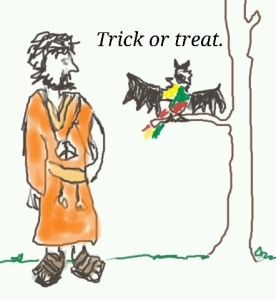 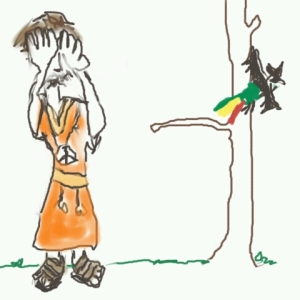 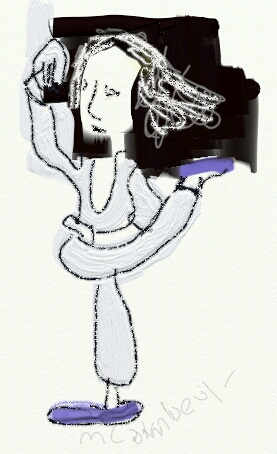 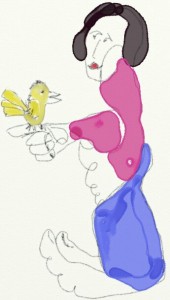 When we embrace our demons it frightens them and they leave. 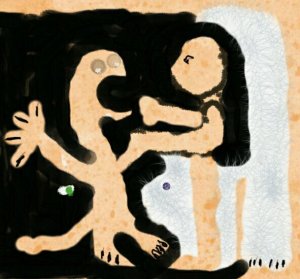 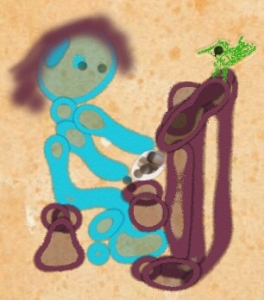 The early 60’s began peaceful enough. There was the English Invasion but it came with guitars not guns and their national drink is tea which says a lot. Besides it was only four Beatles, I’ve had apartments with more roaches.

Which resulted in the pilgrimage to their Mecca West.

Some traveled 1000’s of miles and arrived with flowers in their hair because some guy who wasn’t a hippie wrote a song about them. Why San Francisco was chosen remains a mystery. 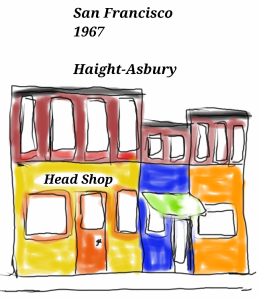 The holy sacrament was freely shared, as were other things. 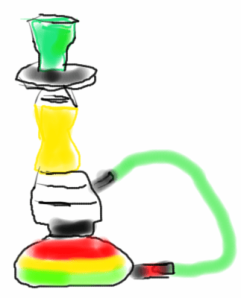 The summer of love was a Zen moment in time when masses of humanity were kind to one another. Love truly prevailed, I was there, it was electrifying. Moments like that don’t come by often or last long. I guess it unbalances the cosmic scale. 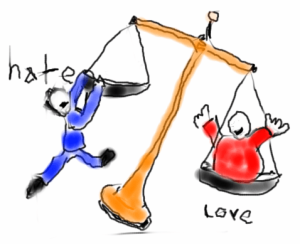 By the late 60’s humanity got an itchy finger and pulled the trigger of social chaos. Historically this seems to be a pattern of cosmic winds, even the weather gets involved. “Humankind follows the earth. The earth follows the heavens. The heavens follow the Tao. The Tao follows its own way.”-Lao Tzu.   I believe the why of the way will remain unknown.

Humanities transformations take place in the Zen of a time continuum that can’t be known, only seen.

It was a time when kids could run free, it only took one adult in a household to provide a comfortable living, schools were able to actually teach you something, women were treated respectfully based on their gender, politicians kept their personal opinions to themselves and did their job, you could find a file in a filing cabinet in less than a minute, People weren’t politically correct-they were polite and had time to eat and sleep, T.V. was free, you could breathe the air and drink the water, most business transactions could be done with a verbal promise and hand shake, you bought things because they really worked and lasted for years, tramps didn’t ask you for money or food-they asked you for work and the preferred drug was Red Mountain wine or Lucky Lager beer. 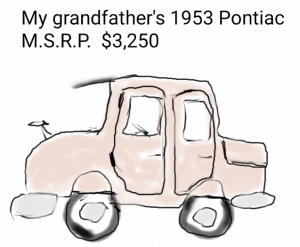 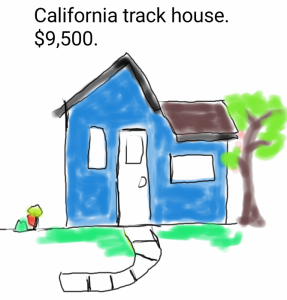 Oh it wasn’t all roses, no time is, and some things in life were harder but the living it was easier. 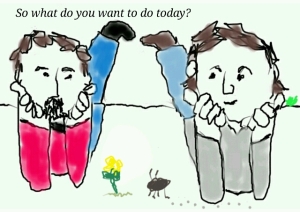 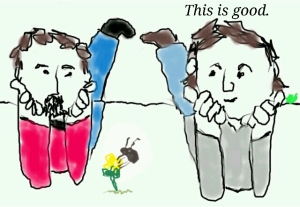 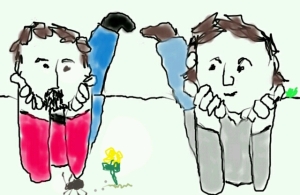 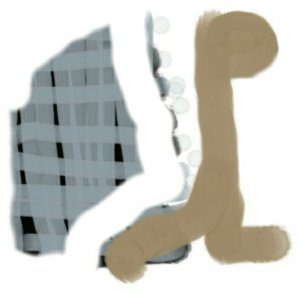 We dismiss the essential to embrace the follies of phantom thoughts that tend the unnecessary and cultivate the meaningless building of an incomplete life with hollows that can haunt you forever.

Walk away walk away.

We search for illusions to complete us which only adds to the confusion because hollows don’t make a whole.

Walk away walk away.

Family and friends can bring a fullness to life but never a completeness to living because another’s life is never yours to own.

So bury the bones of disappointments and walk away.

where you’ll always be shown the true way home.

But the first thing you must do is leave.